My Thoughts:
Shew, this book sizzled. It was fun to meet Abner, Abram's twin brother, to see their differences and their similarities. Laura always writes a great story and this book was no exception. I liked Mercy but she could be frustrating, when she waited for people to tell her what to do. My conclusion is this is a story you do NOT want to miss. Great character, great sizzle factor, and a great setting. The Christmas setting was fun. Most unliked character in this story, was Paul. Favorite lines in the story "Abner raked his fingers through his hair, dislodging his hat. It fell to the ground. He left it lie. “Not to mention, this… Paul… has been dead a year. He really should’ve had the decency to stay dead.” Sorry that made me laugh. Bonus, a yummy looking recipe at the end of the book. One more added bonus was getting to meet back up with favorite characters from the other Webster County books. 5 stars from this reviewer. This book was provided by the publisher for my review, no payment was received for this review. 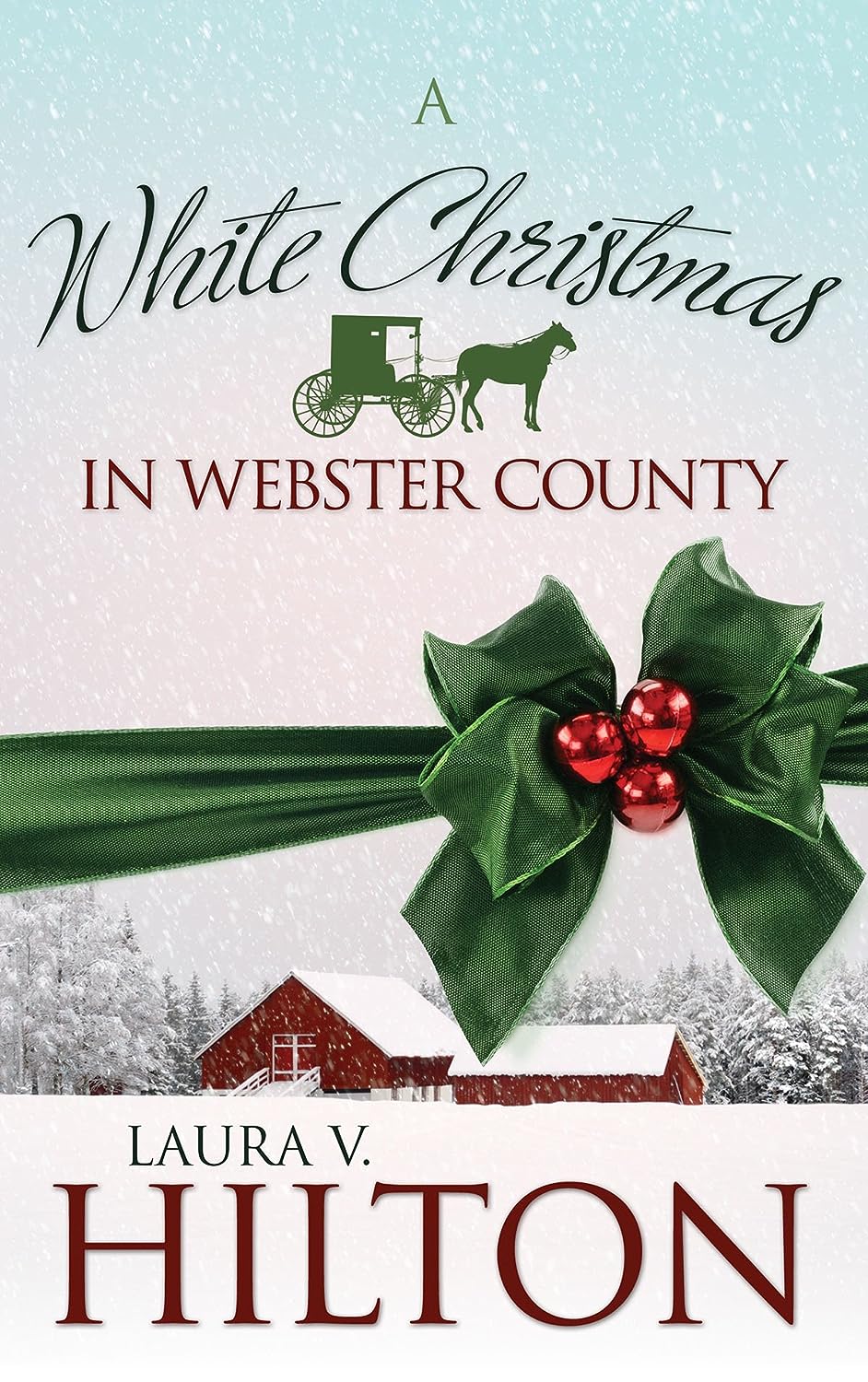 Mercy Lapp is ready for a fresh start. Having lost her beloved fiancé in a fishing accident during his rumschpringe, she escapes the painful memories by moving from her community in Shipshewana, Indiana, to Seymour, Missouri, where she takes a job as a mother's helper. She isn't exactly shy, but she's hesitant to get involved with the youth in the community because she isn't going to stay. She especially doesn't want a new romance. Abner Hilty is excited to see his twin brother, Abram, for the first time in years. The two fled their hometown of Shipshewana when their witness of a murder put their lives in danger, Abner heading to Montana to work on a ranch and hunt big game, Abram meeting a girl in Missouri, marrying, and settling down there. Abner decides to spend the holidays with them in Seymour, but he has every intention of returning to Montana, maybe even for good. At a chance encounter, Abner is immediately drawn to Mercy, and even more so when he realizes that they've met before, back in Shipshewana. Initially alarmed, Mercy soon warms to his attentions, even though she keeps him at arm's length. She also branches out and begins attending youth functions, forming new friendships that are solidified during a rare snowstorm. Just when Mercy and Abner are beginning to think about a long-term relationship, Mercy gets a phone call that changes everything. The information would have been welcome months ago, but now that she knows Abner, she's torn, and she will have to do some serious soul-searching to decide how to act on it.