No Where to Turn Review

My Thoughts:
A fan of Lynette Eason, I have to say this book did not disappoint me.  My only complaint about the book was there were LOTS of characters and sometimes keeping them straight was a job.  I loved the story however. Filled with lots of action, you can sense the desperation that Danielle Harding faces with each new dramatic scene of the story.  There were some predictable parts, but on the whole, the book was exciting enough to keep me reading it straight through. 4 stars from this reviewer.
This book was provided for review purposes by the publisher. No payment was received for this review. 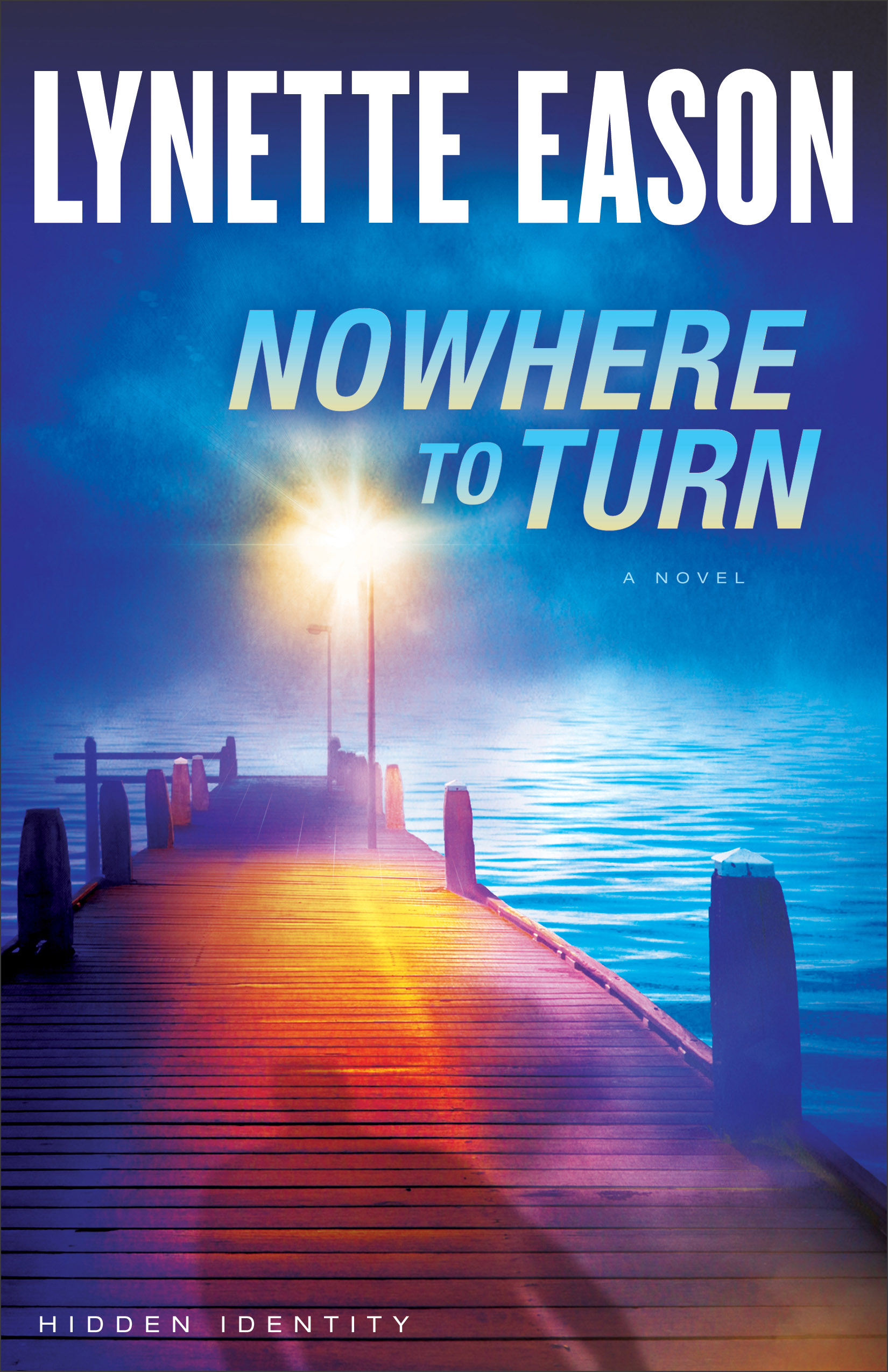 She thought her days of hiding were over . . . but the danger has just begun
The day Danielle Harding takes her eleven-year-old son and flees from her abusive husband is the same day Kurt Harding dies. A relieved Dani believes she and her son are finally safe--but in reality, things are just heating up. When Kurt was alive, he took something important from a mysterious individual--who wants the item back and believes Dani now has it. As she and her son run for their lives, they have nowhere to turn, until she hires Adam Buchanan of Operation Refuge and goes into hiding. Unfortunately, she won't be able to hide for long . . .
From the first breathless scene, this tension-laced story will hold you in its iron grip as bestselling author Lynette Eason propels you along in a race to discover the truth.
Lynette Eason is the bestselling author of the Women of Justice series and the Deadly Reunions series, as well as No One to Trust. She is a member of American Christian Fiction Writers and Romance Writers of America. She has a master's degree in education from Converse College and she lives in South Carolina. Learn more at www.lynetteeason.com.