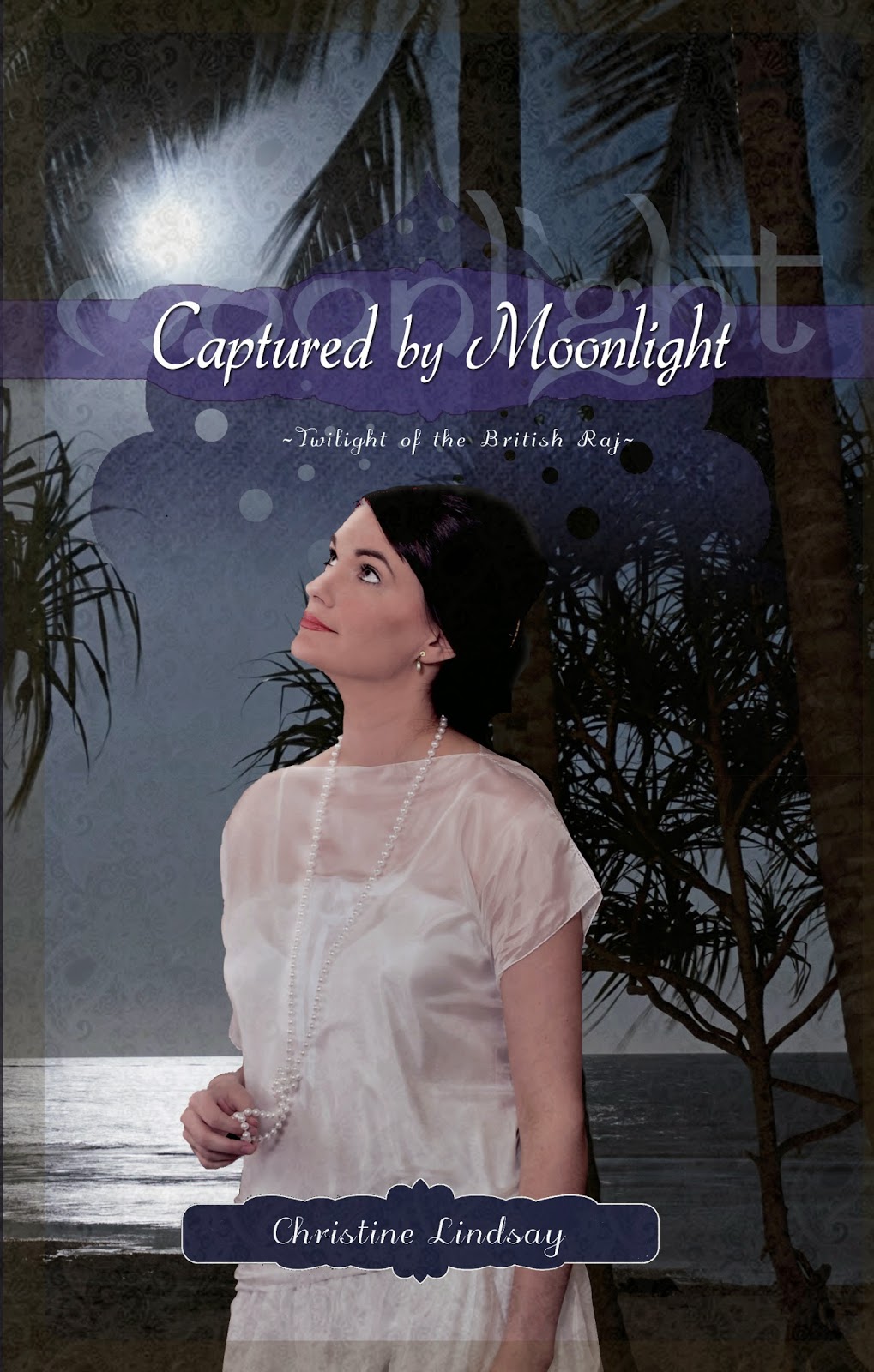 Prisoners to their own broken dreams…

After a daring rescue goes awry, the parched north of India grows too hot for nurse Laine Harkness and her friend Eshana. The women flee to the tropical south…and run headlong into their respective pasts.

Laine takes a new nursing position at a plantation in the jungle, only to discover that her former fiancé is the owner…and that Adam has no more to say to her now than he did when he crushed her years ago. Why, then, is she still drawn to him, and to the tiger cub he is raising?

Eshana, captured by her traditional uncle and forced once more into the harsh Hindu customs of mourning, doubts whether freedom will ever again be in her future, much less the forbidden love that had begun to whisper to her. Is faith enough to live on? Or is her Savior calling her home?

Amid cyclones and epidemics, clashing faiths and consequences of the war, will the love of the True Master give hope to these searching hearts?

Diana Flowers (Christian Fiction Reviewer) says:
I have ten authors who are my favs...with Shadowed in Silk--Book 1 and Captured by Moonlight--Book 2, Christine Lindsay has made it into my top five! I was captivated from the very first chapter of this exciting sequel with its unpredictable storyline which may easily be read as a stand-alone. I loved the courageous characters--especially their dedication to put others first, and oh, the romance made my toes curl, my eyes fill with tears, and left me with the goose bumps! The author's use of imagery was second to none, and I could see the beauty of India in her descriptive prose. On my fav list of 2013 goes Captured by Moonlight! Very nicely done, Ms. Lindsay!
April Gardner (Christian Fiction Author) says:
Everyone's sharing their favorite book of 2013...so I thought I'd tell you about the one book this year that, six months later, still has me spellbound. Christine Lindsey's Captured by Moonlight truly captured my mind. This is the second of her books to completely fascinate me. Her stories become part of who I am, and I can't hear the word "India" without thinking of them. I blame the mixture of exotic setting (British Raj in India), historical detail, and true-to-life heroes.

Martha A (Amazon Reviewer) says:
I have come to expect that this publisher, but especially this author, is one that will pull you into the story, the life and everyday struggles of the characters. You live, feel, breathe with them! This series, but especially this book, is one that I highly recommend. It touches on so many things, that anyone would be able to relate to and learn from.

Mikal H. (Amazon Reviewer) says:
Ms. Lindsay writes with obvious passion and love. She provoked me to do research on my own of the characters she used as pillars of Christian faith in India…fascinating! To me, the hallmark of a great writer is someone who can encourage me through their work to learn more on my own. Though I didn't have an opportunity to read the first book in this series Shadowed in Silk, I fully intend to go back and read it. My advice? Read this book. Please. With, as my daughter says, sprinkles on top. It's a lively, poignant story of pain, forgiveness, redemption, and hope. And so worth it.

The Book Trailer for Captured by Moonlight

Read an excerpt from Captured by Moonlight

WHERE YOU CAN PURCHASE Captured by Moonlight 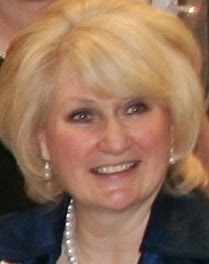 Christine Lindsay was born in Ireland, and is proud of the fact that she was once patted on the head by Prince Philip when she was a baby. Her great grandfather, and her grandfather—yes father and son—were both riveters on the building of the Titanic. Tongue in cheek, Christine states that as a family they accept no responsibility for the sinking of that great ship.
It was stories of her ancestors who served in the British Cavalry in Colonial India that inspired her Multi-award-winning, historical series Twilight of the British Raj. Book 1 Shadowed in Silk, Book 2 Captured by Moonlight, and Christine is currently writing the final installment of that series called Veiled at Midnight to be released August 2014.
Christine makes her home in British Columbia, on the west coast of Canada with her husband and their grown up family. Her cat Scottie is chief editor on all Christine’s books.
Please drop by Christine’s blogsite www.christinelindsay.org